WHITEHOUSE STATION, N.J., Aug. 21, 2017 /PRNewswire/ -- A new survey from Chubb finds that while on vacation, just 19% of homeowners view internal water leak damage as the most concerning home threat, despite the fact that water leaks are a more frequent risk than fire and theft. 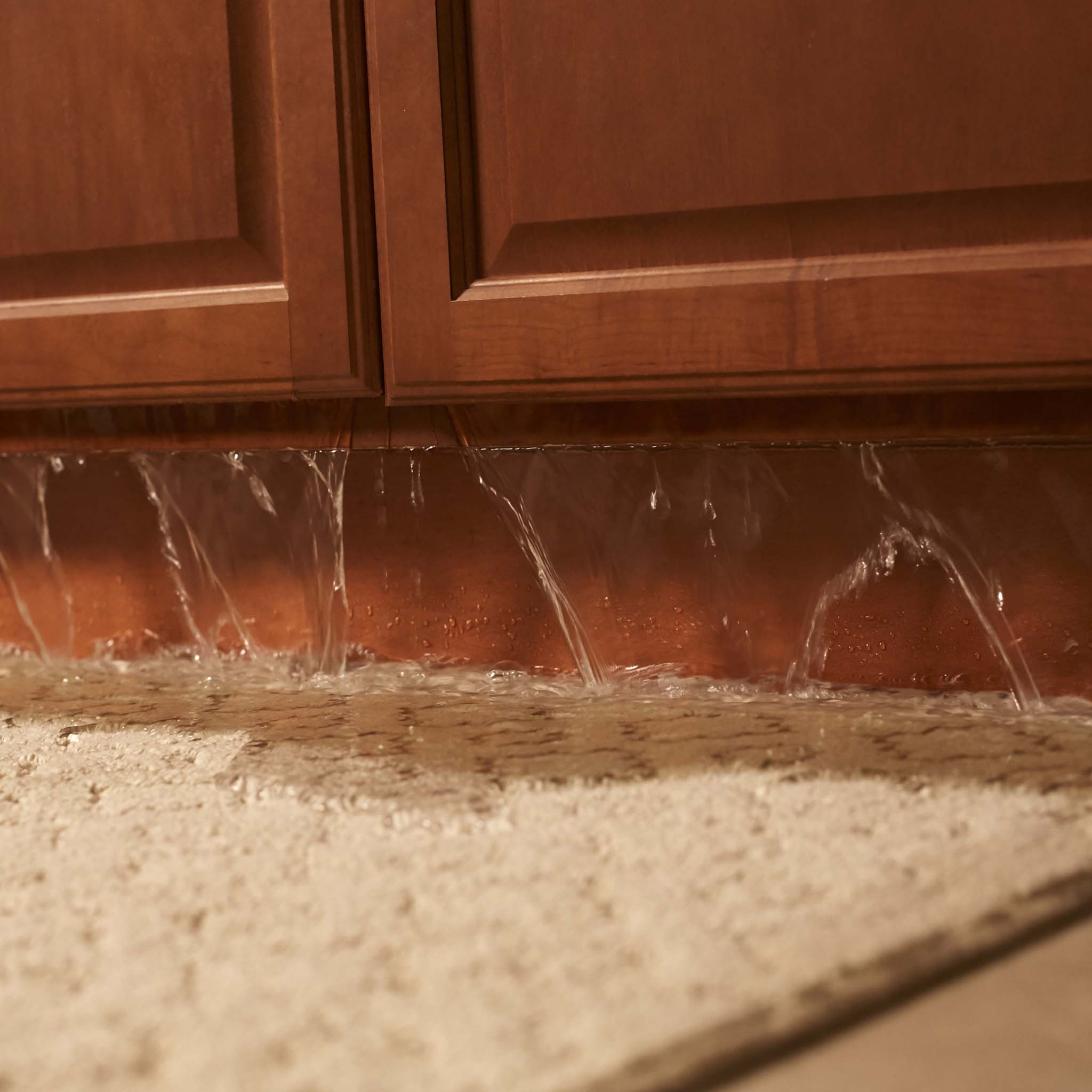 "The time between when a leak occurs and when it is discovered is the single greatest factor in determining the amount of damage," said Fran O'Brien, Division President of Chubb North America Personal Risk Services. "As a result, leaks that occur while you're away result in greater amounts of damage, in terms of both cost and severity."

Instances of water damage have been rising dramatically. In the past 10 years, the frequency of sudden pipe bursts has nearly doubled. In 2015, water damage accounted for nearly half of all property damage, according to the Insurance Information Institute. Chubb's new Homeowners' Water Risk Survey measures homeowners' attitudes toward home protection, the risks they're most concerned about and what they are overlooking. The online survey of 1,200 homeowners finds that just 8% of homeowners correctly identify August as the month with the most water leak events, and when subsequently heading out on a late-summer vacation, just 22% shut off the water main (despite 88% knowing where it is located within their home).

While homeowners are particularly vulnerable during the summer travel season, the study finds many face year-round water exposures. For instance, despite the fact that 91% of homeowners rate themselves as "vigilant" or "doing an okay job" at preventative home maintenance, and that close to half (45%) have or know someone who has experienced a water leak in the past two years, only 18% have installed a water leak detection device.

Of all homeowners, high-net-worth individuals are particularly at risk. When compared against other income segments, for instance, high-net-worth individuals are the most likely (55%) to report being "vigilant" about conducting preventative maintenance, yet are the least likely (26%) to rank internal water leaks as their top home-related concern. High-net-worth homeowners are also the income group least likely to periodically inspect appliance hoses (33% compared to 61% of middle class homeowners, the most of any income group), a frequent cause of internal water leaks.

"The adoption of certain preventative home maintenance devices, including fire, carbon monoxide and security systems, is standard practice among the majority of all homeowners, regardless of income, as they address what are perceived to be the most common property risks," explained O'Brien. "But internal water leaks are a leading cause of property damage. With 57% of homeowners who have experienced a water leak claim in the past two years spending $5,000 or more on clean up and repair costs—and 15% spending $20,000 or more—many are overlooking their exposure at a significant cost."

While O'Brien says there are a number of steps homeowners can take to mitigate the risk, she recommends that when they go through their pre-departure process of locking doors and windows, identifying a neighbor to keep an eye on their home, and ensuring some lights are left on, that homeowners also add shutting off the water main to the checklist.

Additional findings from the survey include:

Chubb is the world's largest publicly traded property and casualty insurance company. With operations in 54 countries, Chubb provides commercial and personal property and casualty insurance, personal accident and supplemental health insurance, reinsurance and life insurance to a diverse group of clients. As an underwriting company, we assess, assume and manage risk with insight and discipline. We service and pay our claims fairly and promptly. The company is also defined by its extensive product and service offerings, broad distribution capabilities, exceptional financial strength and local operations globally. Parent company Chubb Limited is listed on the New York Stock Exchange (NYSE: CB) and is a component of the S&P 500 index. Chubb maintains executive offices in Zurich, New York, London and other locations, and employs approximately 31,000 people worldwide. Additional information can be found at: chubb.com. 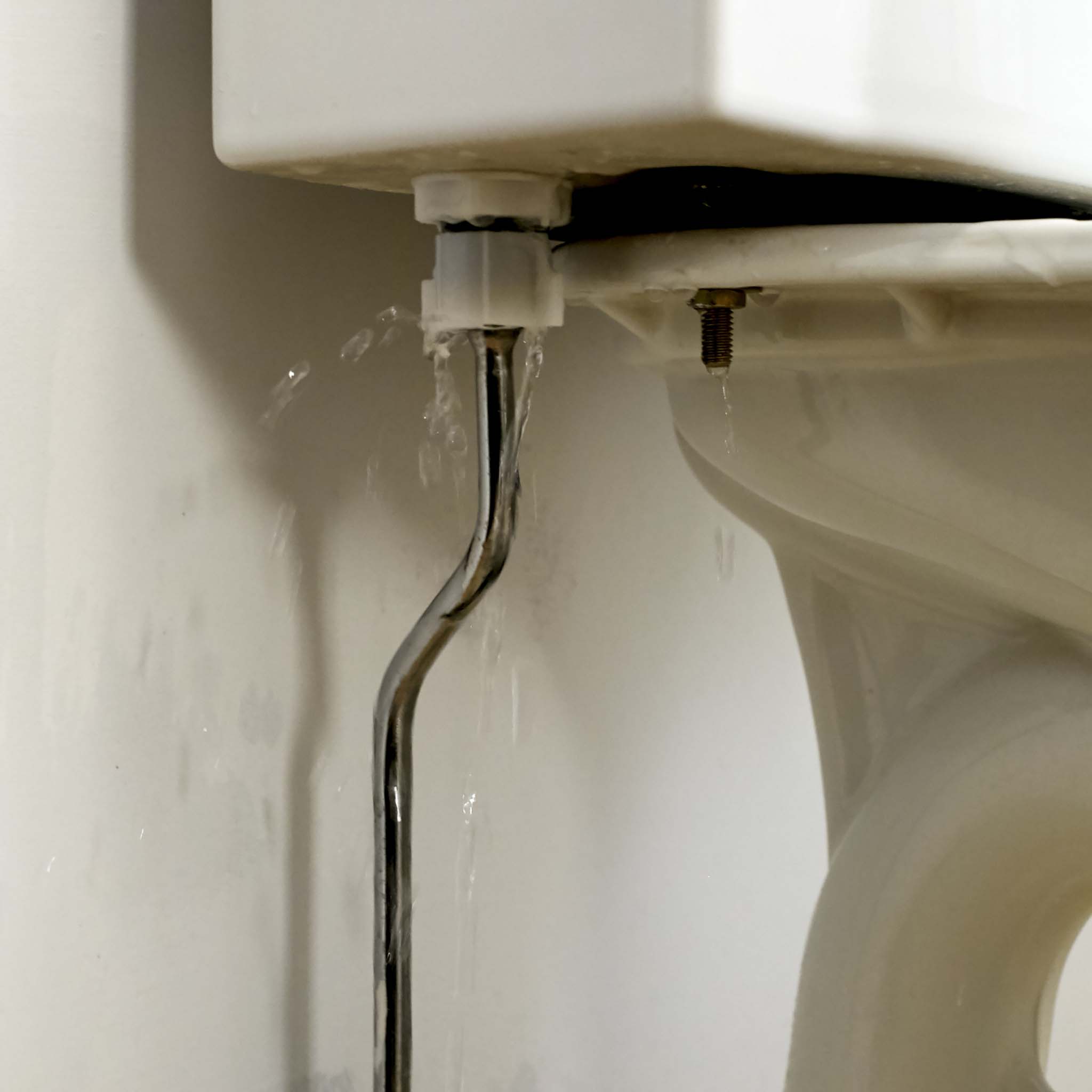 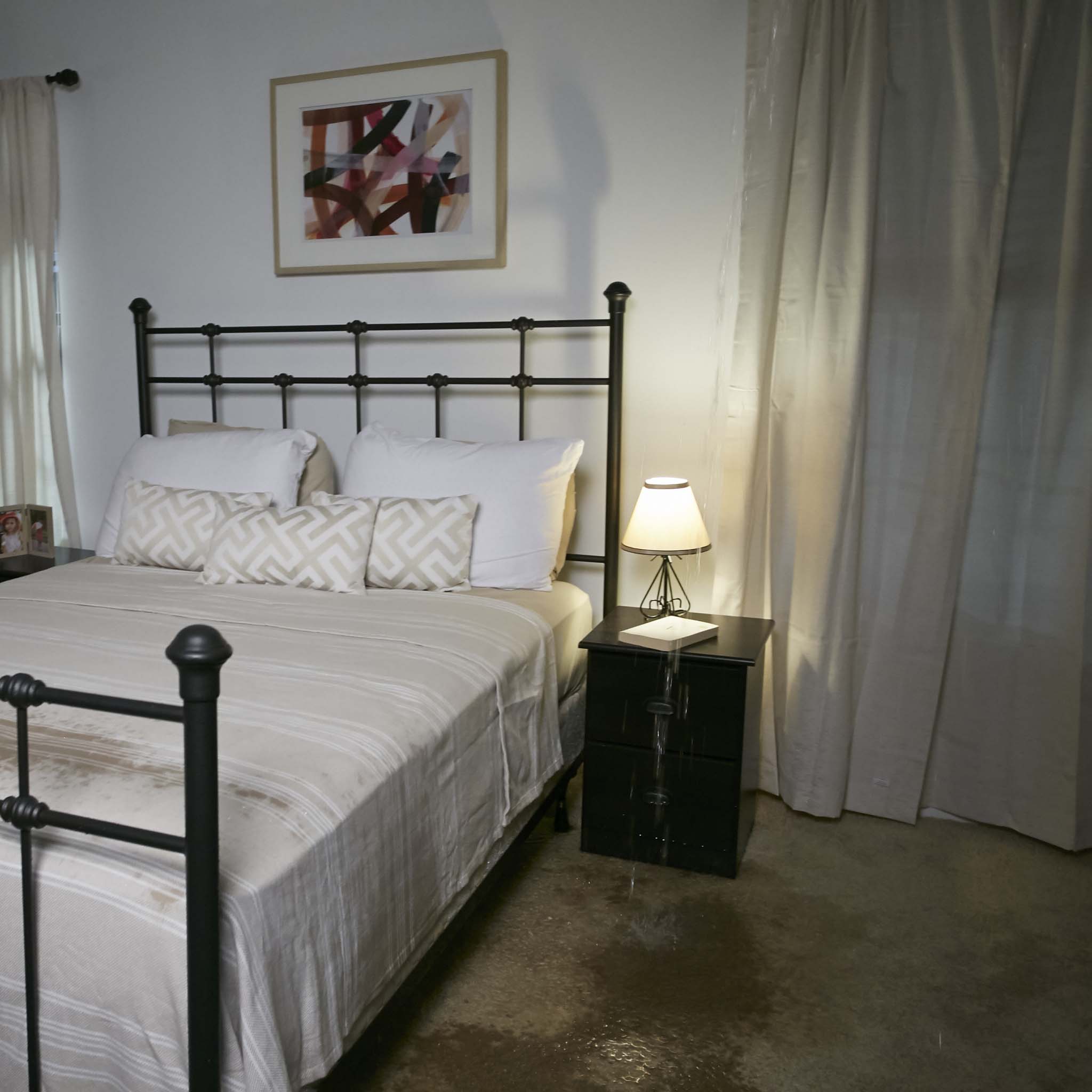