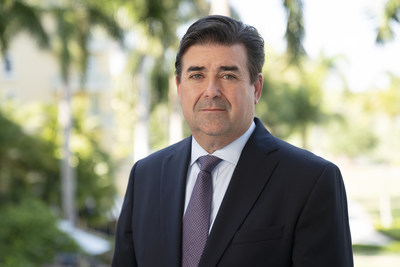 "Seth and Bill have a deep understanding of the issues each of our clients face," said Mr. Merna. "Seth's background positions him well to work with our partners to deliver effective excess casualty and multinational solutions to clients globally. Bill's extensive knowledge about the industry and our business is ideal for meeting the complex needs of our clients and distribution partners. His background will enable him to effectively deliver Chubb's full suite of specialized offerings."

Mr. Gillston has more than 25 years of industry experience. He joined Chubb in 2000. Prior to the 2016 acquisition of Chubb, he served as Chubb's Mergers & Acquisitions and Private Equity Practice Leader.  Mr. Gillston received his Bachelor of Science degree with a dual major in risk management and economics from Temple University.

Mr. Hazelton joined Chubb in 2005 and has served in several leadership capacities. Prior to his former role as Head of Claims, he served as Chubb's Environmental, Excess Casualty and Construction Industry Practice Leader. He received a Master of Arts degree in History from Rutgers University, and a Bachelor of Science degree in Political Science and History from James Madison University.

Chubb is the world's largest publicly traded property and casualty insurance company. With operations in 54 countries and territories, Chubb provides commercial and personal property and casualty insurance, personal accident and supplemental health insurance, reinsurance and life insurance to a diverse group of clients. As an underwriting company, we assess, assume and manage risk with insight and discipline. We service and pay our claims fairly and promptly. The company is also defined by its extensive product and service offerings, broad distribution capabilities, exceptional financial strength and local operations globally. Parent company Chubb Limited is listed on the New York Stock Exchange (NYSE: CB) and is a component of the S&P 500 index. Chubb maintains executive offices in Zurich, New York, London, Paris and other locations, and employs approximately 31,000 people worldwide. Additional information can be found at: www.chubb.com 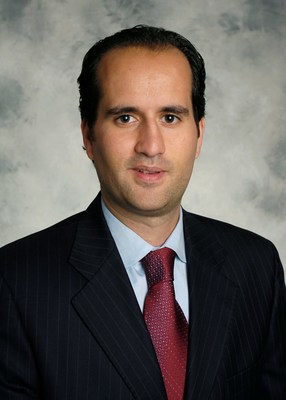 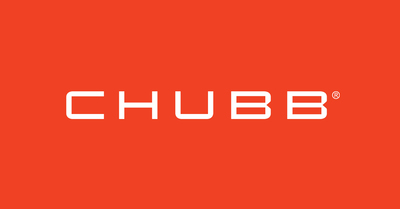